All modern philosophy starts by acknowledging a basic anti-Cartesian premise: that the universe lacks an ‘all seeing eye of god’, that ultimate arbiter of Truth, method, or the thing-in-itself, for humans to access. Only this was not a new realization in 1975, when Feyerabend’s Against Method was first published. So what did Feyerabend add?

Feyerabend’s main contribution was to couch a political program within the anti-Cartesian premise. By undermining the one scientific method to rule them all, he deflated the authority of science in order to raise the relative status of other types of truth seeking, including mysticism, religion and the occult. This effort must be seen within the anti-imperialist zeitgeist of the 70s, with so many minds awakening to the failures of neo-colonialism through the tyranny of experts. But it was also a cause that appealed to Feyeraband as a practitioner of alternative medicine. 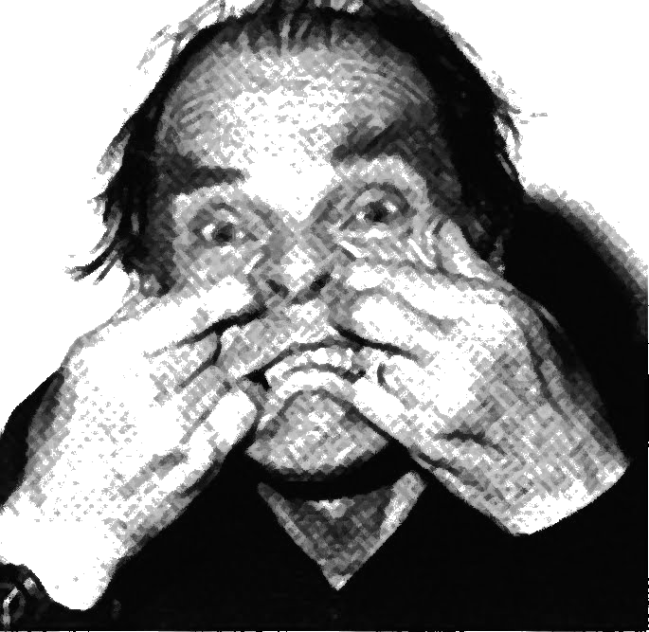 In other words, Feyeraband’s contribution was rhetorical: He leveraged a technical philosophical position (epistemological anti-foundationalism) into a political posture against the hierarchical institutions of science, like the state or ivory tower, in order for them to be replaced by an “epistemological anarchism” which demanded our scientific “authorities” be devolved to a democratic system of popular vote.

By harnessing rhetoric Feyerabend was simply living out his own view of how science progressed: Scientific paradigms rise in part on their empirical merits but mostly on how persuasively they’re marketed. This extends the scientific enterprise far beyond the conjecture-refutation dyad of Karl Popper into the realms of rhetoric and aesthetics. For instance, Feyerabend famously argued that Galileo’s heliocentric model of the solar system succeeded not due to some empirical eureka moment or triumph of reason, but due to Galileo being “one of the greatest propagandists of ideas in the history of science“.

So while it is impossible to dispute the anti-Cartesian premise or the role of rhetoric in science, whether you are a fan or enemy of Feyerabend’s work will depend on your mood affiliations. Think of it as an “if-by-whiskey” contra Descartes. If Against Method is but one way to rhetorically frame our anti-Cartesian condition, the question you should ask is whether it is the best way — That is, if denigrating science and scientists, as such, was a very useful end.

I believe we increasingly live in Feyerabend’s preferred world, where suspicion of experts and the conflation of science with power reins supreme on both ends of the political spectrum. My sense is that this represents a major step backwards in our ability to reach honest agreement. Ironically, without the authority of science we will lose one of the strongest rhetorical wedges we have to hold the powerful accountable.

To see the alternative, contrast the rhetoric of Against Method with the writing of C.S. Peirce. Peirce started with the same anti-Cartesian premise, and yet developed a philosophy of science that re-conceptualized method pragmatically, without demoting science’s status in society. Peirce viewed scientists like blind monks feeling an elephant, who then build theory through a “community of inquiry“. While no method is “ultimately” better than another, our conceptions of reality have practical consequences, so different methods ought to lead to similar conclusion in the long run.

So here we have two attacks on epistemological foundationalism. Using one type of rhetoric, Feyerabend pushed an anti-colonial relativism, giving “equal rights” to creationists and trained biologists alike to claim the scientific credo. Using different rhetoric, C.S. Peirce raised the status of science while at the same time pointing out its fallibility. In Peirce’s own words:

To an earlier age knowledge was power — merely that and nothing more; to us it is life and the summum bonum — the highest good.

Feyerabend’s ideas belong to that earlier age; indeed, the core ideas in Feyerabend were not original. Rather, his legacy is the disrepute of scientific authority. But at what cost?

4 thoughts on ““Against Method” is Rhetorically Destructive”