On the descent into madness

The contest for the greatest play in the English language comes down to one of two Shakespeare plays: Hamlet and Macbeth. Both of these plays delve deeply into the psyche of ordinary men and women who enter the realm of madness. The plays themselves and the characters therein resonate deeply, crossing boundaries temporal and cultural. In our contemporary culture, the descent into madness is the theme of two of the most popular record albums ever recorded, Pink Floyd’s The Dark Side of the Moon and The Wall. The former used to rival Michael Jackson’s Thriller for worldwide sales, and is still the second most selling record of all time. I’m sure that as soon as either David Gilmore or Roger Waters dies (Rick Wright, RIP) many new fans will restore the rivalry at the top of the all-time charts

Shakespeare draws a picture for us: Hamlet, young Hamlet, possessed by the ghost of his father to avenge his death, has been veritably banished by his uncle to England, whereupon he will be murdered, as everybody knows. By some twist of fate and the adventuring spirit of young Hamlet, he escapes, making his way back to Elsinore. Upon his arrival at the outskirts, he stumbles across an open grave. Holding up the skull of Yorick, his father’s jester, and a favorite person from his childhood, he says, “I knew him.”

Linear perspective insists that all parallel lines converge upon the horizon. Well, here at the open grave, the horizon been brought dramatically forward, and Hamlet experiences the confrontation which is a response to his melodramatic soliloquy: what dreams may come after we have shuffled off this mortal coil must give us pause.

Not for long, for the grave is not passive; it is active, yawning, galloping, devouring. In a brilliant interpretation of the subtlest kind, Laurence Olivier’s Hamlet, when he hears the approaching funeral procession, tosses the skull of Yorick back into the grave, just in time for old Yorick to receive the recently deceased and politically important Ophelia.

All the powers of the earth are here converging, with love, politics, royalty, vengeance, and that always-pressing anxiety intersecting over a grave. War is ever on the horizon, hemming everyone within easy reach of the same.

Racing around to come up behind you again

Banquo’s ghost won’t rest, either, charging up from the grave to confront, wordlessly, the ambitious Macbeth.

Here’s a curious aside: Richard Burton, an actor of some note, refused to play Macbeth because, as he says, he cannot be dominated by a woman in that way. The irony is captivating once you come to the understanding that he drove himself to drink over his treacherous divorce in order to win for himself the great prize, Elizabeth Taylor, who dominated him.

The descent into madness, and its appeal to popular and literary culture, is not limited to obsessive thoughts concerning the grave. “This is the end. There is an end to me. Life has no purpose, no meaning.” No, that’s maudlin stuff. Pap. Child’s play. The descent into madness is the lonely individual coping with the active, ongoing confrontation of the grave, that all our evil deeds and the evil deeds of many others manage to wriggle free from death’s strong bonds in an effort to possess us ahead of time.

Ordinary people have a fascination with the exploration of the descent of ordinary people into madness. A playwright or musician will set the scene in extraordinary circumstances, by my reckoning, to sell tickets on the entertainment value. The literary value, i.e., its meaningfulness to the paying ordinary public, is its deep-seated commonality, the themes which grasp a deep-seated anxiety, an anxiety which many people would declare possesses us all. Some of us, for various reasons, cope better with that anxiety than others.

The meaning of life, in other words, is a question of how to maintain meaningful behavior even while under possession of the grave.

Richard Burton’s Hamlet gestures toward Ophelia’s womb, saying, “Get thee to a nunnery.” 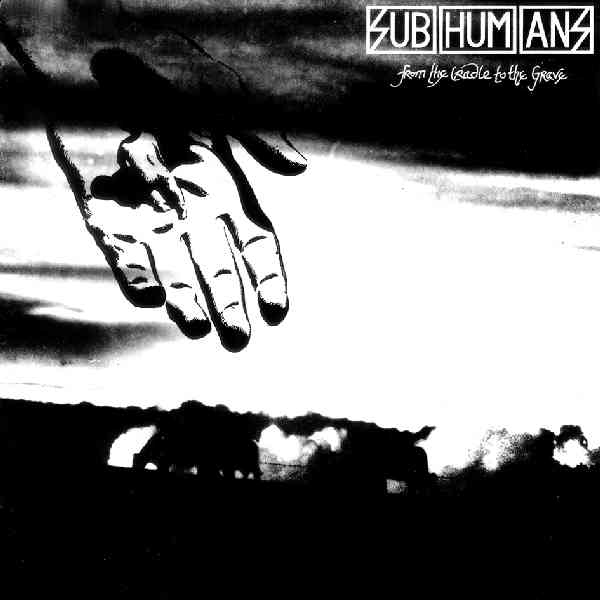