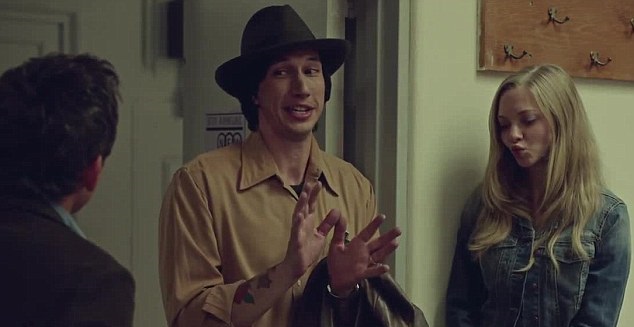 “This is important to Wittgenstein because, whether justifiably or not, he takes what she says seriously, as a statement purporting to give an informative description of the way she feels. He construes her as engaged in an activity to which the distinction between what is true and what is false is crucial, and yet as taking no interest in whether what she says is true or false. …

“Bullshit is unavoidable whenever circumstances require someone to talk without knowing what he is talking about. Thus the production of bullshit is stimulated whenever a person’s obligations or opportunities to speak about some topic are more excessive than his knowledge of the facts that are relevant to that topic.”

Imagine an economist sitting down to write a textbook. The task requires the economist to write about many matters on which he is not expert. If the economist drafted the entire book in an initial sitting, we who have been edified by Harry Frankfurt would imagine that the chapters on matters outside the economist’s expertise will be relatively suffused with bullshit. With effort—research, correspondence with colleagues, and so forth—the author should in subsequent drafts be able to reduce the proportion of bullshit in those chapters. But it could hardly ever be possible to eliminate the bullshit. Often it may be the case that no one is sufficiently expert in the matters at hand to give an authoritative account. The author may be in the position of a politician who must address a difficult issue and has only the input of divided experts and a divided electorate to go on, and so bullshit ensues.

Econ 101 has in some quarters a reputation for consisting of dry theoretical propositions. But the opening chapter of an introductory economics textbook is really a prime place to find bullshit. This could be the case because economic science itself does not tell us exactly how to begin speaking about economics. Adam Smith gave us an exemplar when he started The Wealth of Nations with a discussion “Of the Division of Labor,” but there is no definitive reason to follow Smith in this regard and in the succeeding centuries economists have gone about the task in various ways.

One principles text I had the chance to use in recent years doesn’t even contain the phrase “division of labor,” let alone near its outset. The first two words of its Chapter 1 are in fact “Barack Obama.” Its third sentence describes Obama as “the Economist in Chief.” In the sixth paragraph it emphasizes that “President Obama has to decide how best to use the nation’s limited resources.” The second paragraph reports that prior to his inauguration Obama “asked [his economic advisers] whether the economy would recover from recession without further government intervention.” Come on, man. That conversation did not happen.

That there’s this bullshit doesn’t make the textbook’s introduction to economics unworthy. Pointing up shared American identity to connect with students might be okay. The overall impressions students take from the chapter may be useful and correct in the main. But you’d be right to say the author doesn’t care a lot whether every sentence written is true or not. And you have to think bright students notice that. I suspect a number find it alienating.

If bullshit in textbooks is a problem, it’d be good to measure its volume. Possibly one could take the first 50 sentences from several textbooks, mix them up, then present them to economics graduate students as a 50-question test a la Politifact: “Rate each sentence True, Mostly True, Half True, Mostly False, False, or Pants on Fire.” And is our bullshit skewed? The subjects could also rate each sentence in terms of whether it conjures a centralized or decentralized view of economic affairs, a command or market economy, a national or world system. I doubt any will be surprised if economists’ prior commitments primarily manifest themselves amidst bullshit.