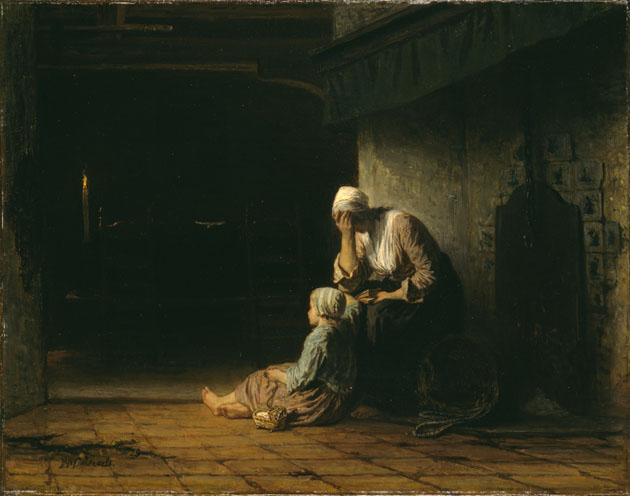 I was never really a Tragically Hip fan, and this isn’t really about the Hip. I’m a little too young and a little too western to be fully within the demo, though cancon rules means that no Canadian could every fully escape them. You can get a taste of it here or here or here if you’re not familiar with them, but it’s a bit too late for that. Though the coverage has been ubiquitous north of the border I don’t know how much the rest of the world knows or cares, so I might as well tell you that the lead singer, Gord Downie has been diagnosed with an inoperable brain tumor and just finished giving his (nationally televised) last concert.

On Twitter, in between the reminisces and appreciations and early eulogies was a link to Johnny Cash’s 2002 cover of Nine Inch Nail’s Hurt. It’s soulful and haunting, perhaps the best cover of my lifetime, and I mourned Johnny Cash. Part of culture is engaging with the dead, their thoughts and ideas, their arguments and art. I grew up on Shakespeare, the Everly Brothers, Beethoven, Wagner, and Monet and the rest of the dead white guys. But they died well before I was born. I don’t mourn them anymore than I mourn the great-grandparents I never met, who fled civil war, poverty and persecution to Canada and put me here. But I mourn Johnny Cash, and I mourn Terry Pratchett, and I will mourn Gord Downie whenever I hear their songs or read their books.

This is perhaps just what getting old feels like. When I was a boy I talked to the living and to the dead. Now I talk with the living, and with the dead and with those who have died. Their memories will always be tinged with sadness even in triumph, and their share of my memories is only growing. Farewell Gord Downie. We’ll miss you.