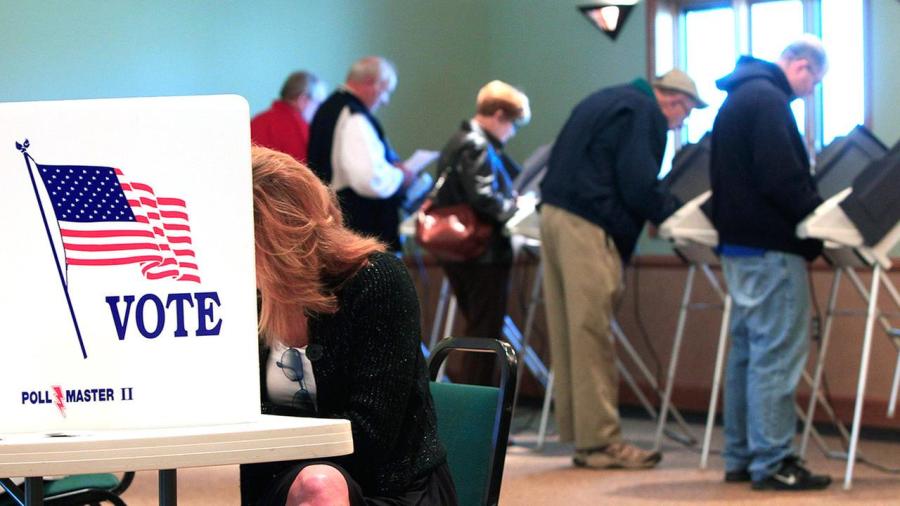 A common criticism of libertarian philosophy is that it can’t handle collective action problems: That a totally voluntary society lacks the tools to build lighthouses, prevent over-fishing, or ensure we all get our vaccines.

In response, libertarians developed a branch economics dedicated to showing how collective action problems can be solved with voluntary cooperative arrangements. Elinor Ostrom’s work was particularly important for arguing that, under the right conditions, norms and civil society can evolve to govern the commons from the bottom up.

There are obviously limits to informal norms, however. For one, they are easy to undermine through appeals to rationalistic arguments. After all, norms exist to enforce cooperative arrangements that would otherwise be unstable. That suggests it is always possible for a sophist to jeopardize collective action by appealing to their peer’s individually rational, myopic reasons for action (“Just catch one more fish, no one will notice.”), and with each person who defects it becomes more tempting for everyone else to defect.

Voting represents an interesting test case for the robustness of voluntary solutions to collective action problems. After all, any single individual’s vote is mathematically insignificant, and yet they add up to be significant.

Yet many of the same libertarians who insist that norms and civil society can solve large scale collective action problems also insist that voting is individually irrational, and therefore abstain. This merely affirms the worries of many that the libertarian emphasis on individual rationalism contains the seeds of its own unravelling with respect to collective action.

Of course, that we vote in large numbers at all is in some sense a vindication of Ostrom and her school of economics. We cement the norm of voting with the help of overlapping institutions like political parties, religious congregations, unions, non-profits, membership clubs, and not to mention friends and family. We communicate voting intention to other individuals within these groups, which are small enough to reinforce a mutual expectation of follow through. Groups in turn coordinate with other groups, like when a local union coordinates with its other chapters. Pretty quickly a meagre individual vote becomes amplified into the hugely consequential endorsement of a union federation or influential political action committee.

I therefore don’t believe libertarians are totally sincere when they make the “voting is irrational” argument. Or, more to the point, I suspect it is a case of motivated reasoning. For one, it is cognitively dissonant with their optimism about voluntary collective action in other spheres (“collective action for me but not for thee”). And second, it seems to spring from their mood-aversion to electoral politics more generally, which suggests it is a kind of “technique of neutralization“—that is, a proactive way of rationalizing defection from societal norms that one finds inconvenient.

Other libertarians double down on their mood-aversion and argue that voting is inherently immoral or distasteful, possibly because it involves participating in a coercive enterprise. This view confuses me the most, especially when paired with the “voting is ineffectual” view. Which is it? An inherent vice or an astronomically insignificant form of self-expression? There is no pressing need for a new norm against voting anyway, just like there is no need for a norm for littering, overfishing or free-riding off of herd immunity. Those behaviors all fall out of individually rational human action. They are what is left in the absence of coordination.

Motivated reasoning is just the generous interpretation. The less generous one is that the average libertarian is tragically bereft of the social capital needed to leverage idiosyncratic beliefs and motivations into collective action. There may be some truth to that. If you thought it was hard to herd cats, try herding philosophical anarchists.

The even less generous view is that libertarianism represents a self-defeating memeplex, a mind virus that handicaps its host so badly that it ceases to spread. Indeed, if you wanted to actively hobble the labor movement, say, wouldn’t you want to plant agent provocateurs within their ranks to charismatically defend the game theoretic logic of being a scab? Or better yet, that being a scab is just and noble?

As a matter of fact, that is more or less what happened in the 1960s. It was called the New Left, and their congenital aversion to norm-conformity hobbled the progressive movement’s ability to influence institution change for a generation. Now the right is having it’s own countercultural moment with the alt-right, which, with some libertarian fellow travelers, is trying in vain to affect social change through various forms of culture jamming and norm subversion.

With activists like this, maybe muh roads won’t be built after all.

6 thoughts on “Voting as a collective action problem”