A lovely piece, over at The Illustrated Guide to Law, recommended once upon a time by our dear Spivonomist, is missing something. Heraclitus fans picked up on it almost immediately.

“Guilt Without Fault” is a fascinating learning piece concerning mens rea and the criminalization of procedural and civil violations, e.g., going to jail for innocently collecting off the ground the feather of a bird arbitrarily placed on an endangered species list, i.e., instead of a monetary judgment. Within the piece is a thorough and beautifully illustrated guide to the context of over-criminalization, including a few historical morsels.

In those morsels, Nathan Burney, the author (who does a fabulous job; I can’t gush enough over the helpfulness of his site to the likes of me), notes the build-up of certain historical anxieties, then the denouement, all of which instruct us as to our present predicament.

As we interpret the meaning of our own current events, we find ourselves talking about innocent people trying to navigate through an overly-complex social code which is enforced by armed agents of the government. You, dear reader, may recall some recent and newsworthy episodes of social and civil law being enforced by armed agents who were subsequently met with a response most criminal in nature. Burney clearly demonstrates that today’s society is not the first society to find itself mired in such a predicament, and he also gives us hope that there is a happy release from our present predicament. Nevertheless, I wonder if he has glossed over a peculiarity about those examples of happy release from over-criminalization.

For example, Burney calls to mind the dyspepsia of William Blackstone, whose thorough outcry against over-criminalization became a textbook for the founders of the United States (illustrated history of said begins here). In other words, Blackstone experienced limited success in his home England, but his ideas were influential in the newly formed United States. Unfortunately, he died in 1780, unable to witness the fruits of his labors.

Perhaps he died thinking that he actually had seen the fruits of his labors. The eradication of over-criminalization in America came by means of “The Shot Heard ‘Round the World,” followed by a volley of shots, then cannon fire, then cavalry charges, and finally, naval bombardment. After the British Army and the Continental Army took their turns scouring the settled regions of America, the United States was born, her people released happily from over-criminalization. 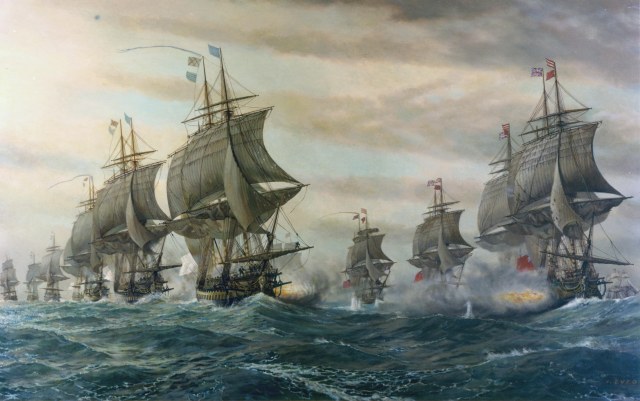 It is a running joke amongst us Sweet Talkers that some fuel, a match, and some rope will get our society where it needs to be, not to be perfect, as the utopians speak, but to be more perfect, as Abraham Lincoln taught. I don’t know that I want to see the eradication of over-criminalization. Compliance isn’t that hard, after all, especially since my refrigerator and freezer are full of food, and sports are being played without ceasing on screens throughout my house. Panem et circensibus sound ominous at first, indicating loss of something valuable, but bureaucracy creep inside my home is a welcome alternative to ashes.