Bowhunting is superior, in my mind, to hunting deer with firearms. Tranquility is the main distinguishing feature. When you carry a bow into the woods, you know it’s you and the woods, that is, the squirrels, the foxes, the autumn leaves, frosty breath, bright sunrise, and, hopefully, a meaty deer. Add for me the interesting and joyous experience of my good friend, Rafe.

Unfortunately for hunters and the deer population alike, Western New York experienced an unusually warm autumn due to the forces of the Super El Niño. When the temperatures are warm during the day, deer will not move, preferring to move about at night, when it’s a little cooler. Hunting regulations are quite clear: deer harvesting may occur only between sunrise and sunset. Therefore, very few deer are being harvested. Bow season came and went with a great deal of disappointment. Firearms season loomed.

So this year I was confronted by the necessity of carrying a firearm into the woods. On opening day of firearms season, many hunters are in the woods, most of us wary of the very few hunters who are eager to fire their guns at anything that moves. You can see why I normally avoid opening day, but that’s because it’s normally not essential to be out there (please don’t quote me the price of a pork roast per .lb like my wife does). This year, however, I found myself in Rafe’s barn before dawn, trying to remember how a gun works.

Rafe’s brother burst through the door, his usual, cheerful self. I turned, surprised, not knowing that he was coming out with us. “Hey, Gabe!” I said. Gabe has a personality just as big as his brother Rafe’s. They get it from their mother, who had four of them, boys, two on either side of a girl. She named all the boys after archangels: so there’s Gabriel, the oldest, Michael, Uriel, and the youngest, Raphael (yes, she got them out of order). She was a delightful lady, and she delighted in raising the boys to be her archangels, to watch over her and her precious daughter, Mary (I know, right?). So there is in this world a family of brothers: Gabe, Micheal, Uri, and Rafe, all big, strapping young men from a working class household.

A pump action shotgun gives such a wonderful sensation. It’s the sound you love to hear from the movie screen when the good guy finally corners the bad guy, followed by the quip, “Time to take out the trash,” or some such. When you hold one in your arms, that sound is a complete full-body experience, involving all the senses, plus one more, that one about which John Lennon sang ironically, but you know in your heart is actually the God’s-honest truth and you can’t wait to make yours warm.

Gabe hunts with a handgun, which makes him a real mensch. He let me handle it. It’s a Smith & Wesson Model 629, a Magnum .44 with a long barrel. I think it weighed as much as my Winchester shotgun.

The time came for us to enter the woods, so we made our firearms ready, sliding back the actions, loading shells, closing the actions, opening up tube magazines, and loading shells into them, each step in the process yielding a satisfying click. As for me, I always drop a shell, always, so it takes a little longer for me than for Rafe and Gabe, Gabe, by the way, who was being delighted with the rotating cylinder of his beautiful revolver. The noise of three guns being loaded was practically deafening.

“That’s why ISIS don’t attack America,” Gabe said. “Did you hear all that?”

“Ha,” I said. “If I were a good shot–and I’m not saying I am–I could kill four attackers before I would be overwhelmed by any survivors while I was reloading.”

So in a single round of fighting, the three of us could wipe out twenty-four attackers, as long as we were competent shooters and maintaining a concealed position for firing. It wouldn’t really work out that way, but the fantasy makes the point.

We didn’t see a single deer the entire opening day. 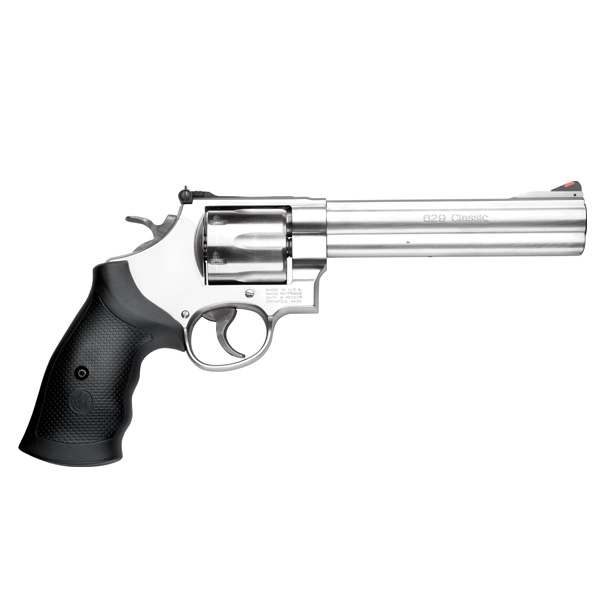